Sign In Help
Turn on suggestions
Auto-suggest helps you quickly narrow down your search results by suggesting possible matches as you type.
Showing results for
Search instead for
Did you mean:
Topic Options 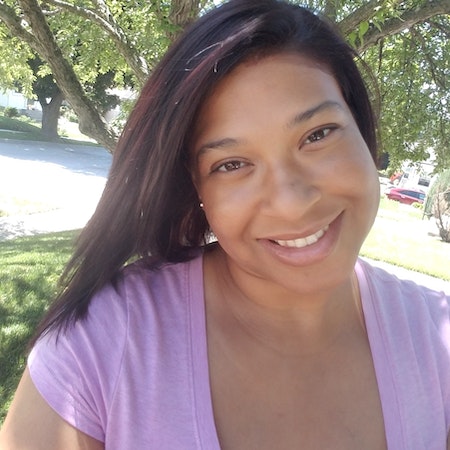 Is it possible to please fix the app on Android to show the upcoming stays in chronological order?

Currently it shows by the date that they first messaged you! It would more logical to sort according to the date of when the stay actually starts.

It has been that way for over a year since I started in May of 2016. I would appreciate that being fixed on Android. Many of my friends are sitters and they say it's not a problem on Apple and I notice it's correct on website. When I email support they say it's working properly.......

It's fine if you only have one or two stays upcoming but not when there are multiple. I live in constant fear that I'll forget one. It's not fair that I'm being punished for having an Android. I can't afford an iPhone.

Thank you very much.

I apologize if this double posts 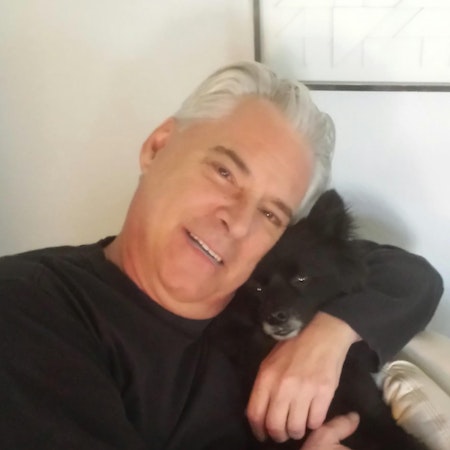