Sign In Help
Turn on suggestions
Auto-suggest helps you quickly narrow down your search results by suggesting possible matches as you type.
Showing results for
Search instead for
Did you mean:
Topic Options
Highlighted 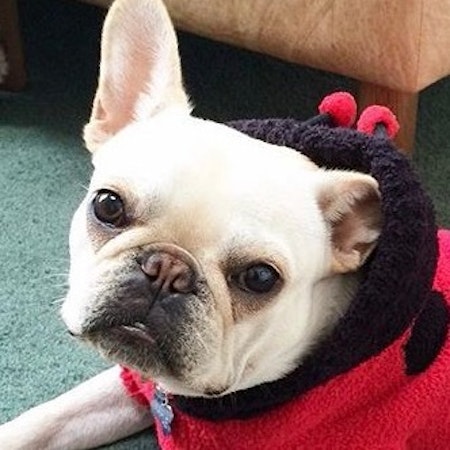 The purpose of this board is for sitters to share ideas, best practices and experiences with other sitters.

If you have a specific question that you need a quick answer to (such as "how do I change a booking date?"), please consider visiting the Rover Support board versus this one. 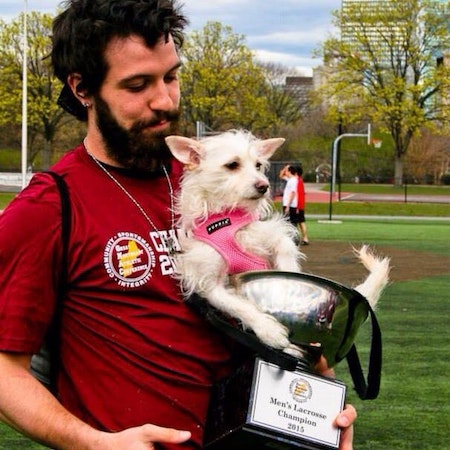 Get a water gun.

Or two. Or three.

Especially if you take multiple pups at a time. Incredibly useful, just a squirt in the direction and they know to stop going on the counter/humping/anything else they shouldnt be doing. I have one particular client with a crazy high energy 90 lb lab puppy (literally jumping on top of tables at 70 lbs just over half a year old). His parents were expecting a 50 pound dog and were having some difficulty controlling him. We worked with him for a few weeks over a stay, and upon departure I presented them with one of my weapons (super soaker zipfire, they go for maybe $5 each, great little guys). That particular pup is now incredibly well behaved, still high energy but he follows all the rules and generally stays out of trouble, less than a year out from his first stay with me. 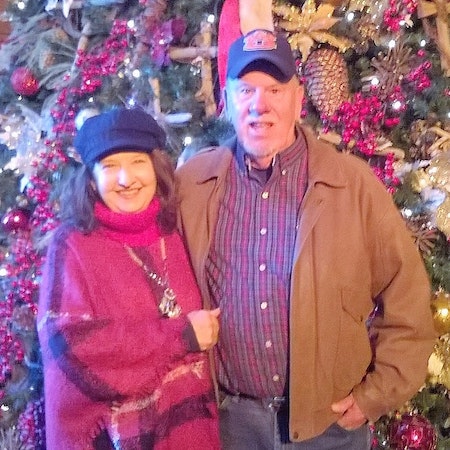 At the moment I am sitting in Golden Retriever hair overload. I do regular and constant cleaning but I would like to know if anyone has purchased an air filter or any other device that assists with floating dog hair. I have a great vaccumm but I need an ongoing hair "catcher". Show me what you have and comment why you like it. Looking for something dependable and well built. Any other ideas you have are welcome. Thanks! 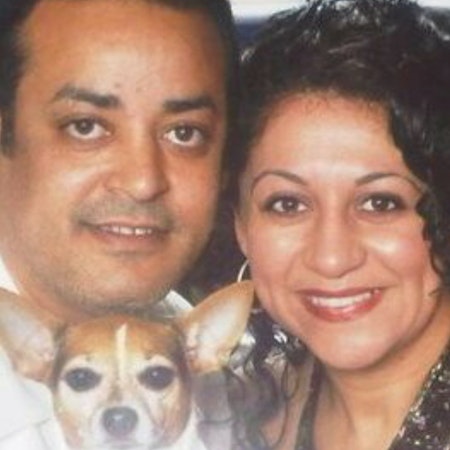 I feel your pain. I have 4 air clesners throughout the home Winnix 9500 Pet air cleaner. I am very happy with them. Works great in my home. And stock up on swifter. Happy Easter 🐇

Thanks for the reply! I may consider one of those. I read the reviews and it seems to be a well-liked product. Happy Easter to you also!!